You Are What You Eat: Gastronomy & Geography of Southern Spain — Katherine Perry

Using empirical and numeric data, this study explores the use of food as a proxy to understand the cultural-historical geography of southern Spain. After spending three months in Granada, Spain, I compiled the most commonly used thirty-five ingredients from a selection of Spanish cookbooks and contextualized them within the broader history of Spain. The elements of traditional Andalucían cooking fit into three primary chapters of Iberian history: Roman occupation, the Moorish invasion beginning in the 8th century, and the Columbian exchange, or the exchange of goods that took place between the Americas and Old World following European discovery of the New World. Globalization adds an additional and incredibly complex layer to the Andalucían kitchen, making contemporary food in the region a reflection of many outside influences. The wider implication of this study lies in the fact that it sheds light on the character of Andalucían cuisine and demonstrates that what is often perceived as purely Spanish or Andalucían is actually an amalgamation of internal and external forces that have shaped Spain since the settlement of the Iberian Peninsula.

The numeric data I used are derived from the ingredients and dishes that appear in a selection of contemporary Spanish cookbooks. From a total of 212 recipes and 1,379 different ingredients, I compiled the most common thirty-five ingredients, or the ingredients occurring ten or more times. After determining those key parts of Andalucían gastronomy, I identified their origins and examined how they connected with Spanish history from the time of the Roman Empire through to the present day.

Of the thirty-five most common ingredients, the greatest number of them can be considered native to the Iberian Peninsula. Food items and by-products including extra virgin olive oil, garlic, white wine, onions, and parsley have histories among the peoples of the Iberian Peninsula dating back to Roman civilization. As one might expect, the physical geography is the greatest determinant in the most commonly used ingredients, as native ingredients have the longest and most persistent history of use. The climate not only sets Andalucían cuisine apart from other food traditions around the world, but from food traditions in other regions of Spain. The mild weather allows for cultivation of Mediterranean fruits and vegetables that leave a significant mark on food in Andalucía.

Behind ingredients native to the Iberian Peninsula are food items that trace their origins to northern Africa. Cinnamon, orange, saffron, and almonds among other ingredients, appear widely in the three cookbooks and have distinctive histories in northern Africa and throughout the Middle East. These food items correspond to the centuries-long occupation of the Iberian Peninsula by the Moors.

Similarly, the Andalucían kitchen deeply reflects New World influences, which makes sense given Spain’s profound involvement in the colonization of Central and South America. Tomatoes, bell peppers, paprika, and potatoes all have roots in this agricultural hearth of tropical America and appear with striking frequency in Andalucían cooking. The arrival of the Spanish to the Americas in the late 15th century marked the beginning of the most influential exchange of goods up to that point, the Columbian Exchange. The persistent influence of American food items is reflected in the most famous and ubiquitous Andalucían dish, gazpacho, which takes its base from tomatoes and bell peppers.

While we often do not consider the origins of the foods we eat, they can tell a powerful narrative of our own histories, revealing the most dominant forces that have brought us to the present. Studying the dinner plate can offer a fuller and deeper understanding of the history and geography of a place. Gastronomy can shed light on cultural trends and patterns that might otherwise go unconsidered. While physical geography shapes the base of a kitchen, history lends the food a distinctive character and produces a uniqueness that can be uncovered with careful study.

The countless dishes and flavors that characterize the Andalucían kitchen are considered inherently Andalucían, despite the fact that they trace their origins far outside Spanish or even Andalucían borders. From paella to gazpacho, what one might consider ‘quintessentially’ Andaluz is not purely Andaluz. Such a conclusion has enormous implications for how we approach the idea of authenticity and purity. Truly, nothing can be considered authentic or wholly pure. On the contrary, the character of the Andalucían kitchen, like all kitchens, is constantly shaped by outside influences, from the military occupation of the Moors in 711 CE to the wave of globalization that began after the Columbian exchange, and relies heavily on global connections.

These forces transform nations in the same way they transform the dinner plate, making the kitchen an appropriate lens through which one studies the history of the place. In addition to serving as a reflection of physical geography, food can provide a nuanced understanding of how a nation has interacted with its neighbors throughout its history and how it operates as a modern state today. 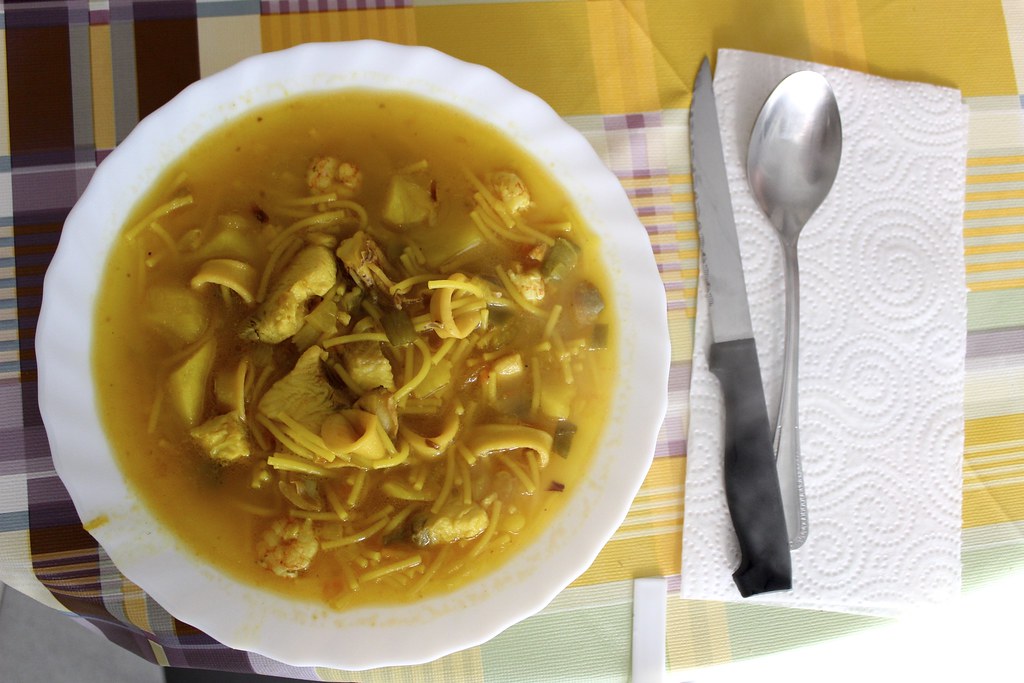 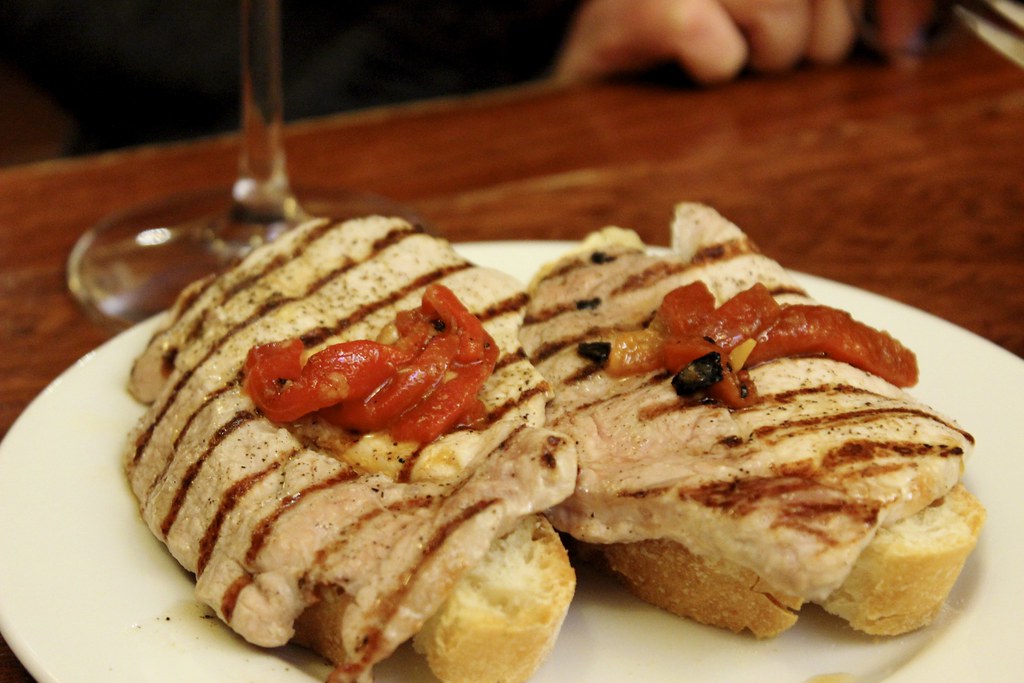 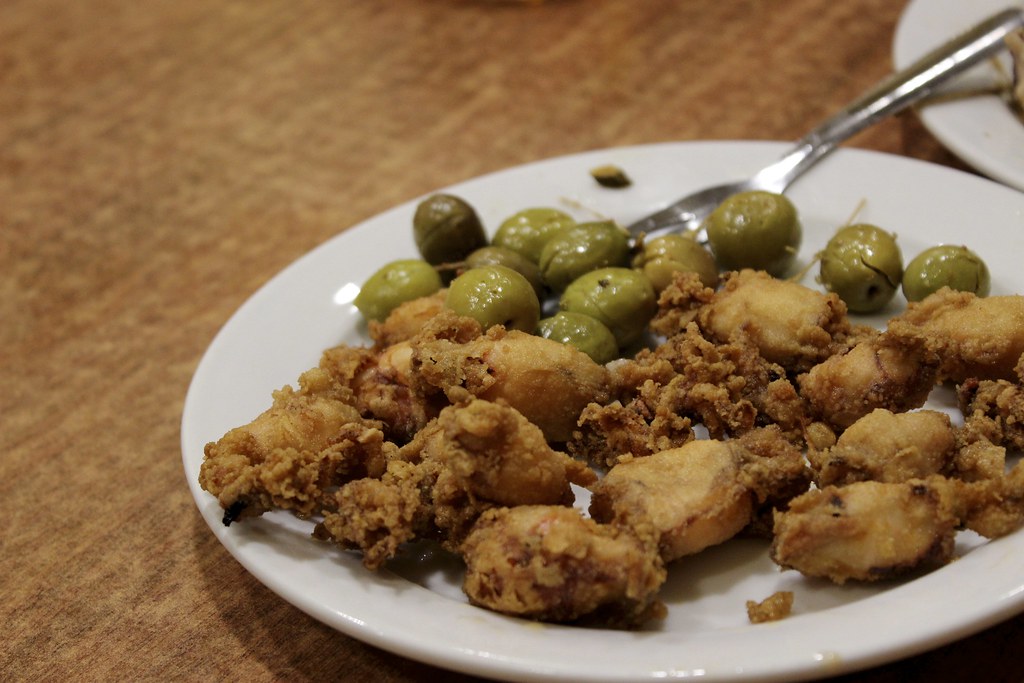 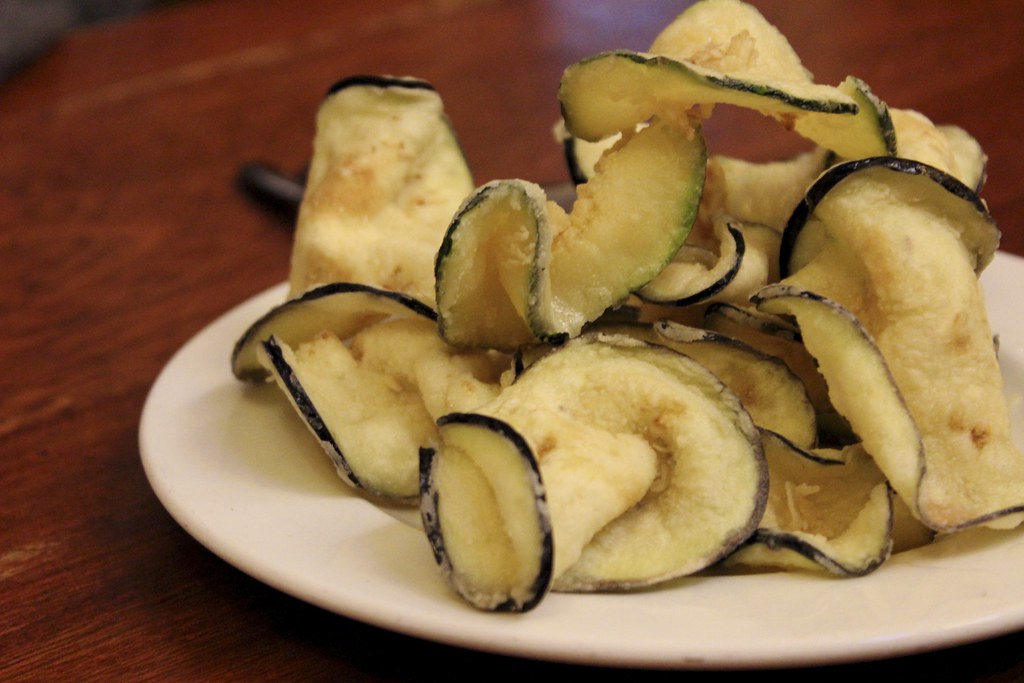 Hi, hi! My name is Kati, and I'm a graduate of the University of Southern Mississippi and current Master's student at the University of Oregon, where I'm studying U.S. electoral geography. Jump here for more info.

Check Out the Full Paper